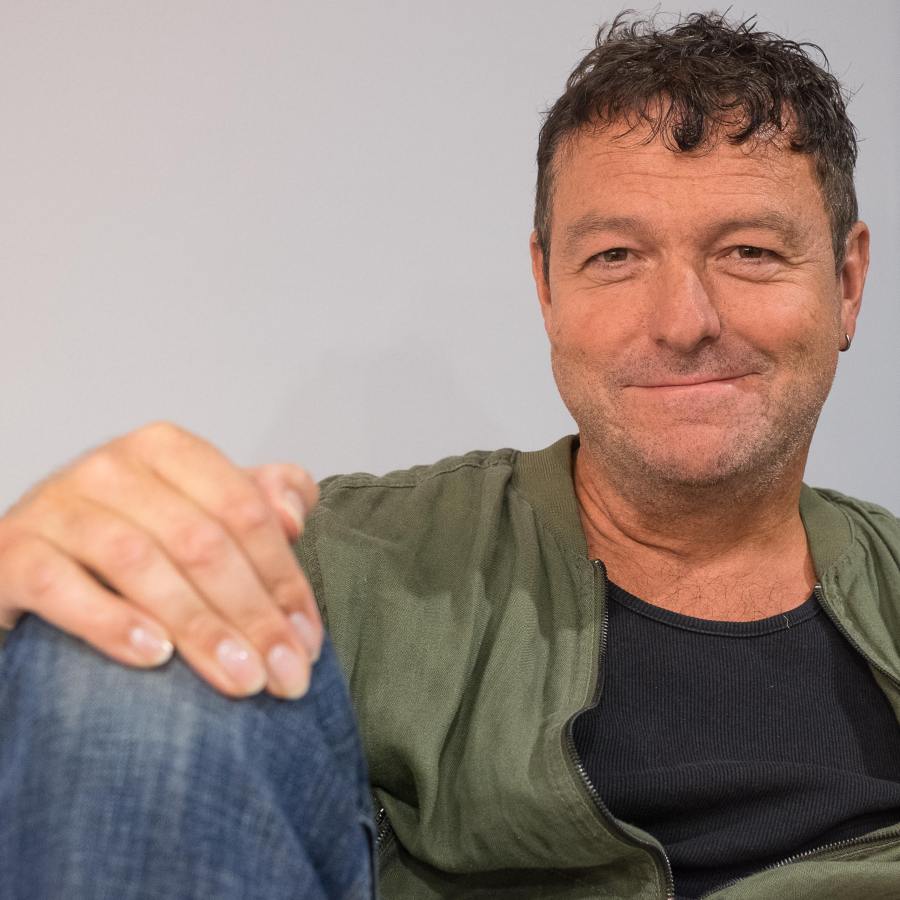 Richard Durrant has performed tirelessly since his graduation from the Royal College of Music & London debut in 1986. He plays around seventy concerts each year at home and abroad and has written, arranged and discovered much new guitar repertoire.

Performing, composing, promoting music literacy and breaking down musical barriers has been his life’s work. In recent years, partly as an ecological statement, Richard has undertaken three concert tours on a bicycle and trailer, pedalling some 4,500 miles around the UK between venues.

Richard is a proud ambassador for the Brighton Youth Orchestra, patron of Guitars on the Beach in Shoreham by Sea, Fellow of London College of Music and board advisor to Guitarras del Corazon (Paraguay). In 2017 Richard launched his online teaching website The Richard Durrant Academy and in April 2018 his orchestra The Richard Durrant Orchestra gave a concert entirely of Richard’s own music including the ukulele concerto “Six Grooves for Ukulele” (Arts Council of Great Britain).

The Number 26 Bus to Paraguay

Guitarist and composer Richard Durrant explains how a number 26 Brighton bus took him to Paraguay and plays some of the vivid and colourful music he has discovered there.

His regular visits to this fascinating and magical part of South America have earned him accolades and awards whilst his concerts and recent trilogy of Paraguayan albums have uncovered the richness of guitar music being written in the region today.

Guitar in hand, Richard uncovers the beauty of Paraguayan music and explores the mysteries of La Ruta Mangoreana.

Richard Durrant will perform “The Number 26 Bus to Paraguay” at the Sallis Benney on Saturday 1st September at 5pm.

The Art of Management and Organization exists to bring together a community of scholars, researchers, practitioners, artists, managers, consultants and anyone who is interested in understanding management and organization from perspectives drawn from the humanities and arts (performing, craft, fine, written, spoken, visual, tactile).

The Art of Management and Organization